SmallRig Articulating Arm 2072 comes with a ballhead(NATO Clamp) on each end respectively to expand more mounting possibilities for different shooting scenarios as per your needs.
SmallRig Articulating Arm 2072 includes double ballheads with 1/4" screws on both ends and a ballhead clamp. It could attach plate with NATO rails, such as Top Plate 1853, Side Plate 1854 or cage with NATO rails on the one end, and it could also attach monitor cage with NATO rails on the other end, like Monitor Cage 1834/1726/1788. It features a thumb screw on each end to lock the device manually. The monitor mounted on it could be adjusted in different positions and angles via both the ballhead and ballhead clamp, and a single wingnut is applied to lock the double ballhead tight directly. It is equipped with O rings to increase the friction with the ballhead clamp and prevent scratches and rubber cushions to prevent the monitor from scratches. 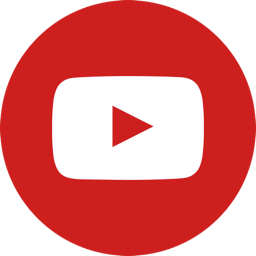